Something To Think About

In the Bible, in the sixth chapter of Genesis, we read, "And GOD saw that the wickedness of man was great in the earth, and that every imagination of the thoughts of his heart was only evil continually. And it repented the LORD that he had made man on the earth, and it grieved him at his heart."

I read those verses the other day and it started me thinking about the things I think about and as I began to study the issue for a story, I ran across an article that was written several years ago by Charles Greer, who at the time was primarily a consultant and industry trainer for salespeople and technicians in the air conditioning and plumbing industries. His article about what we think was too good to pass up, so I am going to re-post parts of it here. Mr. Greer writes some good stuff so it it well worth the read.

Imagine that, fifty percent of the time, we are positive in our thinking. For many, that still means twenty-five thousand negative thoughts are being programmed every day, along with the consequent negative realities that are created by them. Watch your thoughts—they are blueprints for actions. A great deal of what we see depends on what we're looking for. Ugly thoughts make ugly faces. It is important that we review our thoughts each day. Many of us are not aware of how much we actually think or how negative our attitudes might be. We must not let our thoughts take charge of us.

Positive thinking is the only way to produce positive results.

What are you thinking about?

Negative self-talk is as bad a habit as you can have and most people are afflicted with it. Habits are first cobwebs, then they become chains. Chains of habits are too weak to be felt until they are too strong to be broken. Bad habits are like comfortable beds, asy to get into, but hard to get out of. Bad men excuse their faults while good men abandon them.

The happiness of your life depends on the quality of your thoughts. The city of happiness is in the state of mind. Happiness comes when we stop complaining about our troubles and begin to be thankful for the troubles we don't have. Some people find happiness in making the most of what they haven't got. Some people bring happiness wherever they go, others whenever they do. Every day, do something every day to make others happy, even if it means just leaving them alone.

The most important things in life are not things. Joy is not in things; it is in us. We act as though comfort and luxury were the chief requirements of life, when all we need to make us happy is something to be enthusiastic about. The need is not for more money, less disease, etc., but to change one's way of thinking.

You are only poor when you want more than you have. Poverty is a state of mind, and it's caused by a neighbor's new car. It is better to be short of cash than to be short of character. A poor man can be happy, but a happy man isn't poor. The happiest people are those who discover that what they should be doing and what they are doing are the same things.

To read the entire article by Charles Greer click here.
at March 29, 2011 No comments: 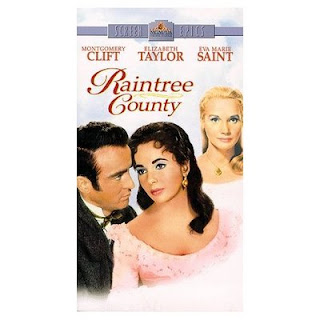 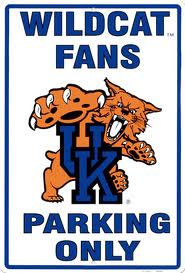 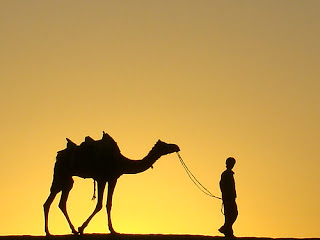 The camel, at the close of day
Kneels down upon the sandy plain
To have his burden lifted off
And rest to gain
My soul, thou too shouldst to thy knees
When the daylight draweth to a close
And let thy Master lift thy load
And grant repose
Else how canst thou tomorrow meet
With all tomorrow's work to do
If thou thy burden all the night
Dost carry through
The camel kneels at break of day
To have his guide replace his load
Then rises up again to take
The desert road
Sou thou shouldst kneel at morning's dawn
That God may give thee daily care
Assured that He no load too great
Will make thee bear
Anna Temple
at March 11, 2011 No comments: