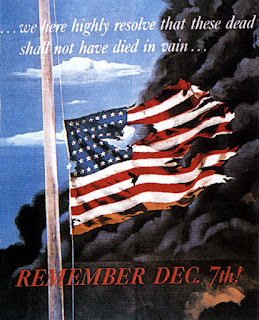 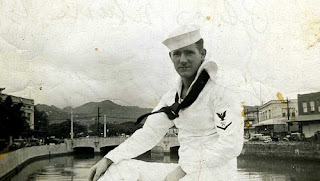 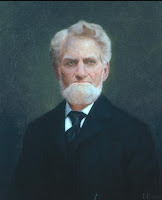 This past Tuesday, David Williams and his running mate, Ritchie Farmer, the fomer Kentucky Wildcat basketball star, and current Kentucky Commissioner of Agriculture, won the Republican nomination for Governor and Lieutenant Governor.
at May 20, 2011 No comments: