For me, Thanksgiving Day is a special time to reflect on the many things I am thankful for. Ronnie's Apple Cake was more than a dessert...it was a door leading to a time in my life that holds many wonderful memories. Memories of my family, when we were all there...together as one. It was a special time in my life.

Ronnie's Apple Cake was not always known as that. Originally, it was just known as the delicious apple cake that mom baked. I am not sure how many pieces of that cake I ate from the time I was a youngster until I reached the age of 21, but it was a lot. We all loved it, but Ronnie, my brother, loved it more than any of us, and he let it be known that it was his favorite dessert. That was fine by me. I didn't mind who asked her to bake it, as long as she did. Only later did it matter which child asked her to bake it the most. You see, that apple cake was the very last thing Ronnie would ever eat of my mom's cooking and baking as he sat down at the kitchen table on the afternoon of May 6, 1981. At 5:30 a.m. the following morning, we found him dead of a car accident just five-tenths of a mile from home. Not long after Ronnie's death, mom announced that she could no longer bare to bake another apple cake again and that was the end of it. We understood.

Things have never really gotten back to the way they were for us following Ronnie's death in 1981, but one day, a few Thanksgiving Day's ago, one very nice memory came back. I wasn't expecting to see mom's apple cake sitting there on the food bar that day, but there it was. I have to admit, I had forgotten about it, and I was about to find out that I wasn't the only one who had forgotten.

I said, "Wow mom, you baked that apple cake!" She said she had found the recipe, but did not know why she had never baked it. I reminded her it was Ronnie's favorite dessert and that after his death, she had said she could no longer bake it. She just said "Yeah," and that was it. After all the years, it was nice to enjoy something I once enjoyed so much; something I thought I would never eat again. That day, I renamed mom's apple cake, Ronnie's Apple Cake.

For those of you who are curious as to why my brother loved that apple cake so much, here is the recipe. I hope you will enjoy it as much as he did.

Instructions: Bake at 350 degrees for 45 minutes to one hour. 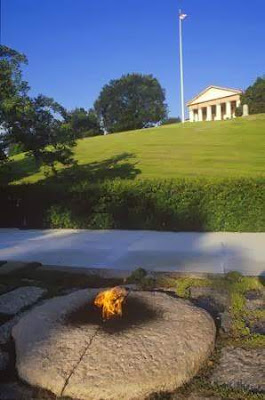 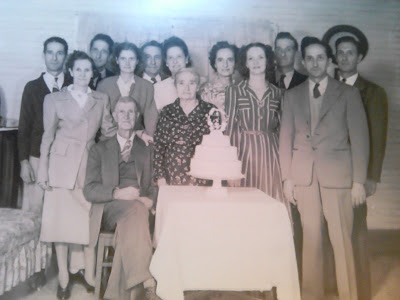 What is a Veteran?

A veteran is a person who has patriotism, love of country and willingness to serve and sacrifice for the common good. Meaning simply, someone who, at some point in life, wrote a check to the United States of America for an amount up to and including his or her life. No other commitment matches this great value made to our country." (John Sanabia, retired SEAL Chief Warrant Officer Five)

It is important that the younger generation understands what Veterans Day means. It was or is no easy task to secure and defend the freedoms that we know today here in America.

We are blessed to live in the greatest nation in the history of the world. Veteran, no matter what capacity you served during your time in the armed services, America owes you a debt of gratitude. 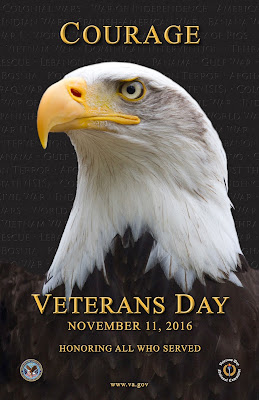