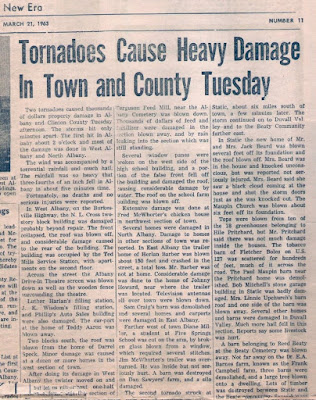 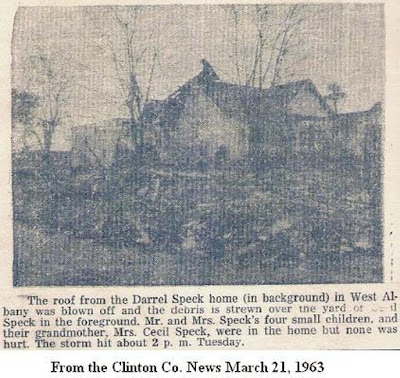 No Possum in the White House 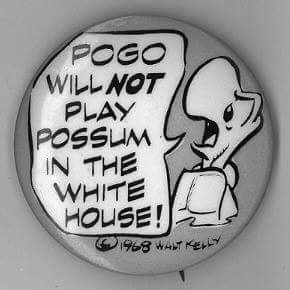 We have met the enemy and he is us!

The Value of Doing Nothing 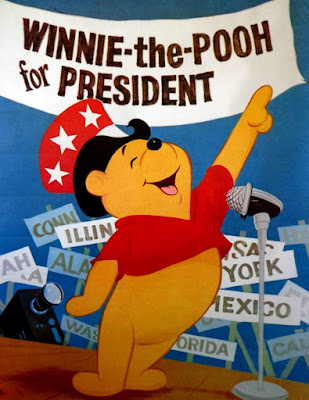 "Don't underestimate the value of doing nothing, of just going along, listening to all the things you can't hear, and not bothering."
A.A. Milne

While the anthems of most countries are either martial victory songs, or tend to communicate other laudatory or self-congratulatory sentiments, “The Star Spangled Banner” is unique in its message of endurance and perseverance. It commemorates the ability to withstand attack; enduring and continuing even when the odds are not in our favor.

On March 3, 1931, President Herbert Hoover signed a law making “The Star Spangled Banner,” the National Anthem of the United States of America. And today, we celebrate March 3rd as “National Anthem Day” each year. 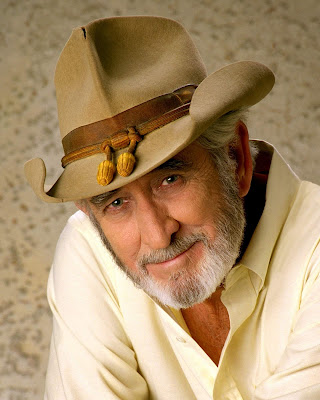