Hitler Rides In The Empty Seat: "Conserving In A War" 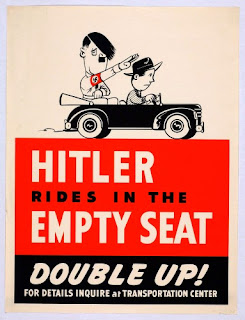 The Office of Price Administration was established on August 28, 1941. Its functions were originally to prevent wartime inflation by managing price controls and rents after the outbreak of World War II.

Everyone in the nation was encouraged to 'do their part' to conserve as much as possible. Folks were also reminded that the enemy might be 'closer than they thought.'

Advertising slogans during the war were many...

"Can what you can!"
"Team Up To Keep Food Prices Down!"
"Don't Bite Off More Than You Can Chew"
"Loose Lips Can Sink Ships!"
and of course....
"When you ride alone, you ride with Hitler!"


The OPA had the power to place ceilings on all prices except agricultural commodities, and to ration scarce supplies of tires, automobiles, shoes, nylon, sugar, gasoline, fuel oil, coffee, meats and processed foods. At the peak, almost 90% of retail food prices were frozen. The OPA was abolished on May 29, 1947.

Here are some of the print advertisements during the OPA's tenure. 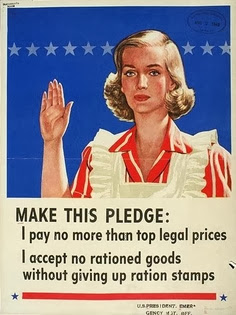 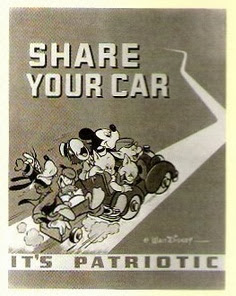 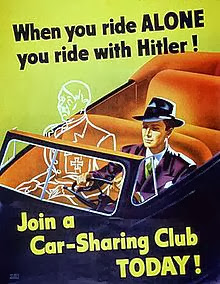 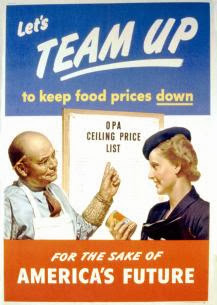 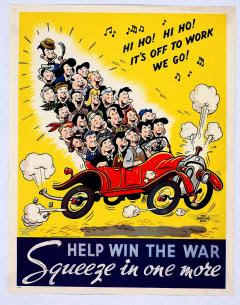 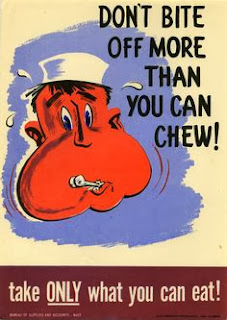 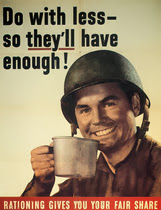 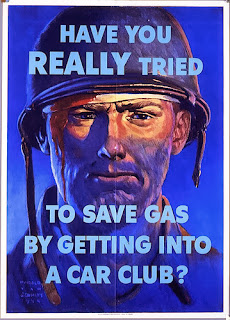 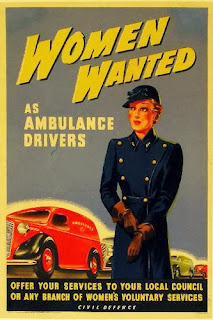 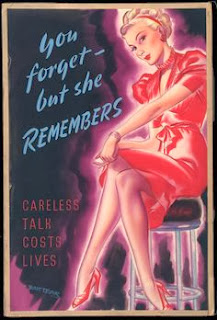 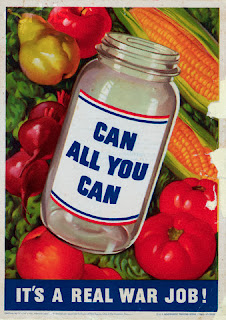 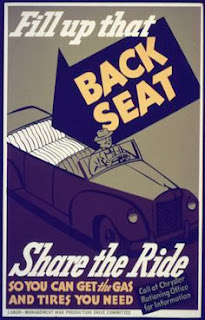 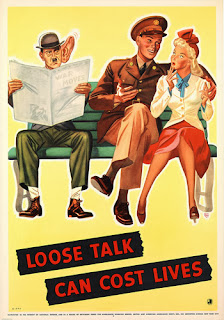 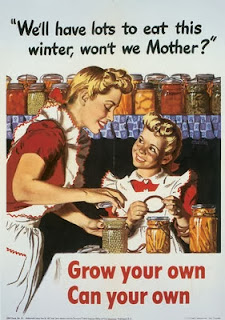 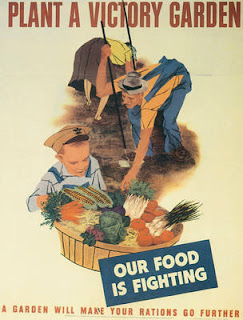 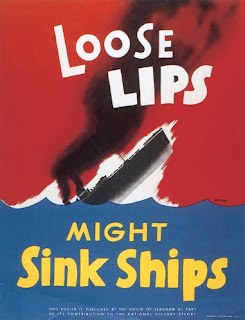 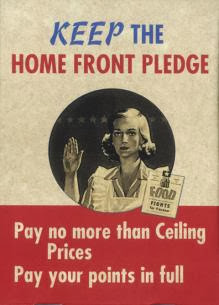 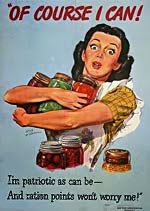 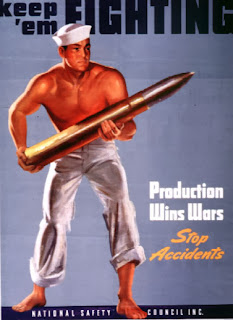 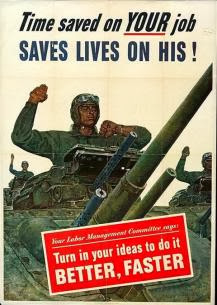 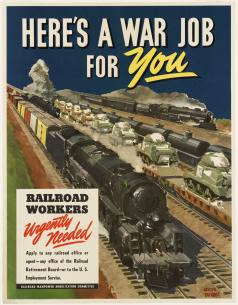 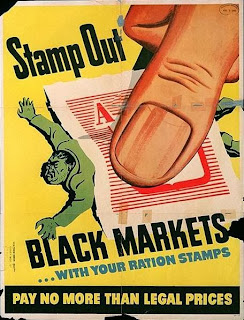 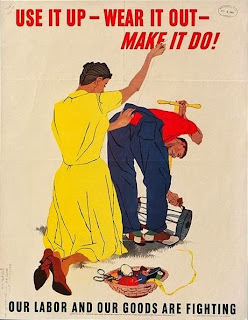 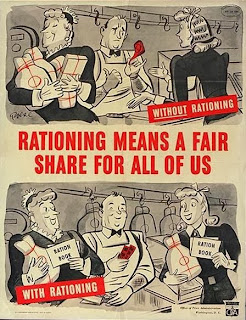