I Was Raised On The Radio 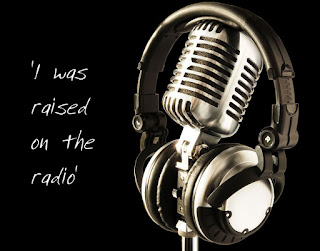 I was asked the other day when did I begin working in radio. I was raised on the radio. I started hanging out at the station when I was in diapers. I was breastfeed by a Gates microphone. My babysitter was an AM transmitter. My first words were Conway and Loretta. At age nine, I was infected by vinyl. It crept into my bloodstream from 45 to 78 to 33 1/3. I started learning about life when Roger Miller sang "You Can't Roller Skate In A Buffalo Herd.' I had a radio license before I had a driver's license. My first ID was a station ID. I mainly chose radio because I was too ugly for Television. Plus, it beat working. 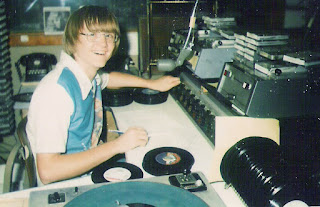