Darrell Speck: Behind The Record (Rockabilly)

In the early 1940's, Syd Nathan was having success selling used records in his downtown Cincinnati dry goods store, so he decided to make his own records and in 1945, launched King Records. He hired both white and black artists and successfully cross-marketed their songs in the rhythm & blues and country markets. This cross-pollination of musical styles would be a major influence in the development of rockabilly and popular rock and roll.

In the early 1950's, a growing market for recording local artists was recognized. Nathan had already created a company known as Royal Plastics, located at 1540 Brewster Avenue in Cincinnati, to master, press and print his records and over the next 15 years, King produced thousands of releases for small independent labels. 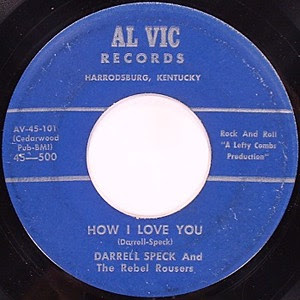 How I Love You (AV-45-101)
One such label was AL VIC Records, owned by Allie and Lefty Combs. The studio operated out of the Harrod Theatre Building in Harrodsburg, Kentucky. Besides being a theater owner, Lefty was also a country music singer. Naturally, he released his music on his own label. Others who recorded on AL VIC were Gary Link and The Rock-A-Fellas, The Rhythmettes, Clarence Walls, George and Pee Wee - The Tennessee Pals, Gordon Sizemore, Jay Hammond, Le Troy Reed, The Vandells, Lefty Combs, Tommy Howard, The Routeens, The Hocking Hillbillies, Don Youngblood, The Blue Grass Mt. Boys, Dale Anderson, Wanda K. Lefler, Mary Jane Hisey, Old Joe Clark and Darrell Speck and The Rebel Rousers.

Soon after Syd Nathan began King records in Cincinnati, in Albany, Kentucky, nine-year-old Darrell Speck told his mother, Dimple, that he wanted to learn how to play the guitar just like her. The year was 1947. And so, she began teaching him the chords and soon Darrell was singing and playing anywhere and everywhere he could. By the age of 16, Darrell had gotten a job performing on WAIN-AM in Columbia, Kentucky. He and his band, Darrell Speck and the Rebel Rousers, would drive to Columbia every Saturday morning to do a 15 minute radio show. In 1955, a new radio station signed on the air in Monticello, Kentucky. Darrell auditioned at WFLW and soon he and his group left Columbia for a weekly show at the Monticello station. Darrell did not attend high school past 1955. In 1956, he joined the Navy and married his high school sweetheart, Glenda. After a two-year stint in the Navy at Newport, Rhode Island, Darrell returned home to help his dad put WANY-AM on the air. In addition to becoming a broadcaster, a career that would last over 30 years, Darrell also regrouped his band and continued performing on the side. By June of 1959, Darrell had written two songs that he thought were good enough to be on a record. So, in a few weeks, Darrell and his group (Buddy Bell, Larry Wayne Guffey, Don Daffron andand Jake Smith) traveled to Harrodsburg, where they recorded three tracks at the AL VIC studio. The songs were How I love You, Take Me Back and Not A Word From You. The first two songs were put on a 45 r.p.m. single and 500 copies were pressed at the King Records pressing facility in Cincinnati. 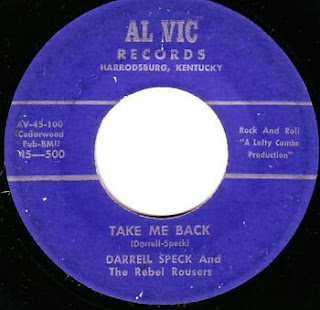 Take Me Back (AV-45-100)
The Rebel Rousers eventually split up. Darrell did several music projects during his life. He remained a radio broadcaster for more than thirty years. He and Glenda raised five children. About a year before he died, in 2003, I was online doing research for my blog, when I stumbled upon a rockabilly website that mentioned dad's AL VIC record. It was then I discovered his record had somehow managed to travel overseas and since 1981 had been released on a total of six various artist rockabilly compilation albums and CD's. Later, I found more (twelve total) in Germany, England, Spain, the Netherlands and France.

They are as follows: 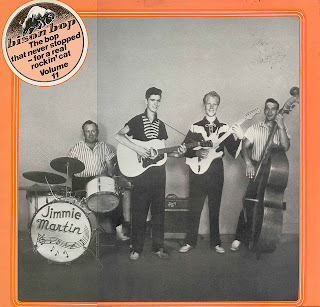 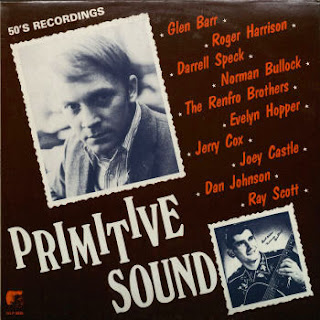 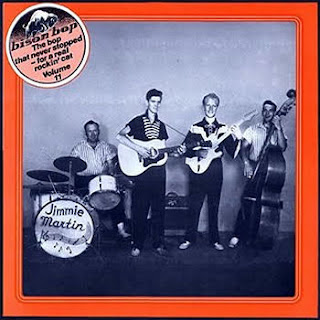 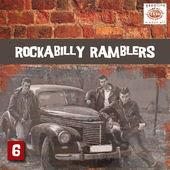 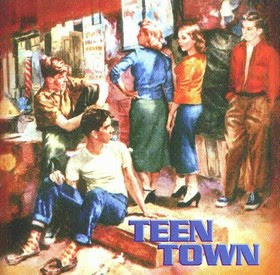 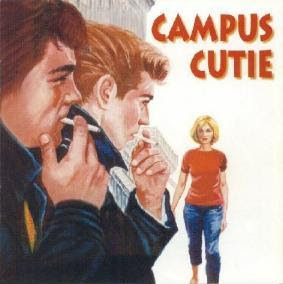 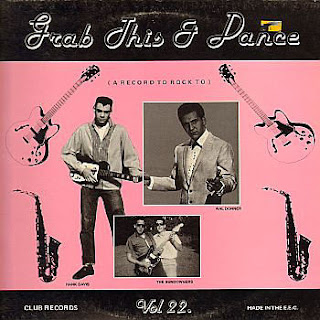 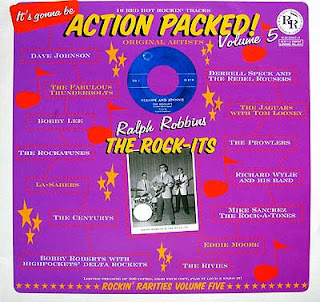 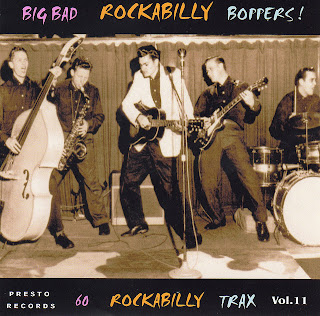 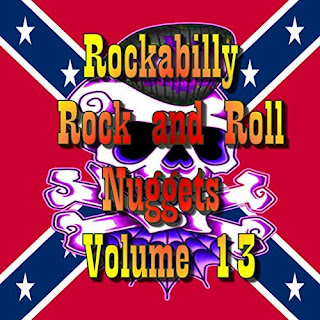 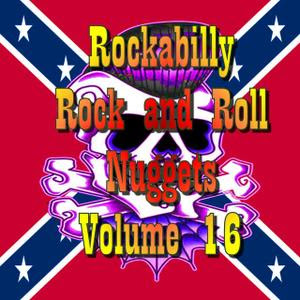 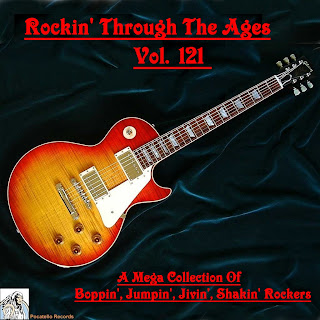