Sports Announcers I Grew Up With: Sid Scott

With this post, I am resuming the series, "Sports Announcers I Grew Up With." 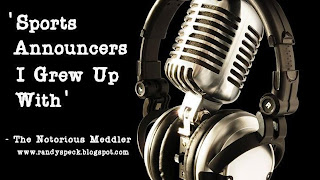 Today, I want to pay tribute to Sid Scott, the legendary voice of the Clinton County, Kentucky Bulldogs. 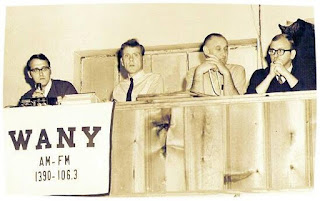 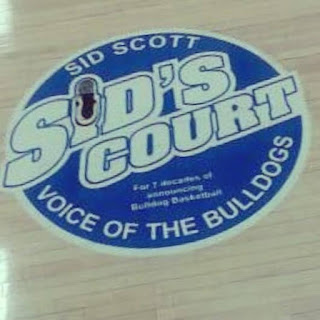 Sid and my dad were childhood friends, so I grew up around him and worked alongside him during my days in radio. I consider him my second dad. I have traveled many miles with him as his sidekick for the game broadcasts. So many memories and experiences and lessons learned. He is a legend.