The Boy Who Couldn't Sing (A Christmas Story) 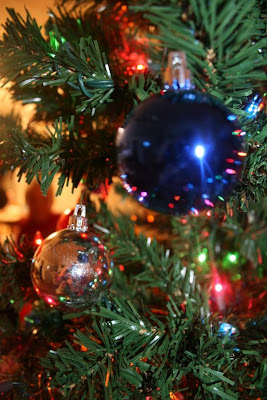 My favorite Christmas memory is the Christmas of 1971. That Christmas, the adult and junior choirs of my Church performed a musical entitled, "The Boy Who Couldn't Sing." It was about a 9-year-old boy named Donald, who dreamt of singing in the Church choir, but wasn't allowed to because, no matter how hard he tried and no matter matter how much he practiced, Donald always sang off key. His friends and even some family members laughed at him. Christmas was approaching and he was sad because he knew the choir would go caroling and unless he was in the choir, he would not be allowed to go. So, after all the jokes and the turndowns, Donald prayed to the Lord, and his prayer was answered! He could now sing!

My brother, Ronnie, had just turned nine and, up to that point, had never sang solo before. But, he could sing really good, so he auditioned and won the lead role! He was so excited. The challenge for him wasn't singing the songs...it was singing 'off key' as the part called for. But, thanks to great coaching from my dad and our choir director, Yvonne Emerson, HE DID IT!

"I can sing, I can sing. Thank you God for granting my desire, I'll soon be singing carols with the choir. It's Christmastime and soon we all will find, the reason God gave song to all mankind."

Ronnie died in an automobile accident on May 7, 1981 - almost ten years later. I am thankful for the memory I have of the Christmas of 1971 and "The Boy Who Couldn't Sing." It was a special 'happy' moment in his short life...a moment he was so proud of, and I am glad I got to witness his joy that Christmas. 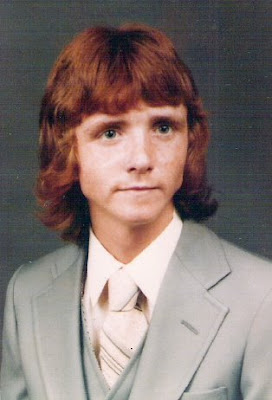