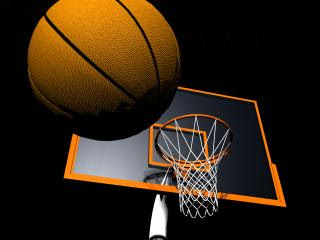 The coach of a Texas high school basketball team that beat another team 100-0 was fired Sunday, the same day he sent an e-mail to a newspaper saying he will not apologize for a wide-margin victory when his girls played with honor and integrity. Administrators at Covenant School in Dallas Morning called the blowout against Dallas Academy shameful. A parent who attended the game said Covenant continued to make 3-pointers, even in the fourth quarter. She said spectators and an assistant coach were cheering wildly as their team edged closer to 100 points. A private christian school, Dallas Academy has eight girls on its varsity team and about 20 girls in its high school and is winless over the last four seasons. The academy specializes in teaching students struggling with learning differences.

This reminds me of an incident that happened many years ago, when girls basketball was just getting started in Kentucky and Clinton County defeated Pine Knot 102 to 6 at Albany. The teams were scheduled to play later in the season at Pine Knot. As the date for that game drew near, WANY received a letter from the Pine Knot principal, who refused to allow the radio station to broadcast the game unless it paid a fee, saying more or less, she would not allow her school and the team to be humiliated without a price. This infuriated the Voice of the Bulldogs, Sid Scott, who issued a response saying he 'would not pay to humiliate anyone.'