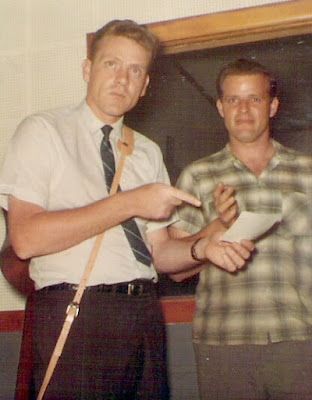 In celebration, enjoy a clip from this historic event which took place on January 30, 1969 atop the Apple Corp building in London...

Thanks for visiting my blog!