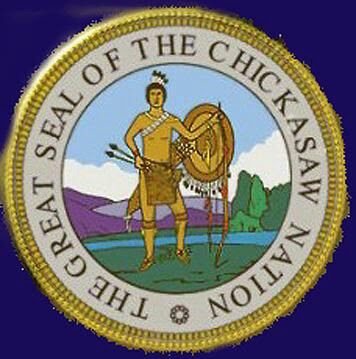 This video by Faces of Faith is about a father who recalls a terrible tragedy that occured in his family. It is a story, not only of tragedy, but of love and faith. 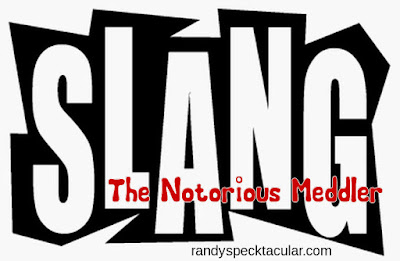 When I think of the 70's, I think of the greatest rock and roll music ever. It is now included in a music genre that is known today as 'classic rock.' Besides being the best decade for rock and roll, the 70's also held its own in terms of slang words and/or phrases.

"Groovy," a favorite word for anything fun, cool, or interesting. “Far out!”, “Outta sight!” and "Right on" were phrases you could use to respond to something that was beyond groovy.

While those words/phrases covered a lot of ground, it certainly didn't end there in the 70's. The hippest smooth talkers of the 70's had a lingo all their own -- all our own. Like the African-American jazz musicians of the day, we were “cool cats, baby!” Hahaha.

The 70's were my teenage years. Many slang terms came from TV shows and movies:

Slang sarcasm replies were the rage in the 70's...

Other slang sarcasm replies were:
"Buzz off!"
"Smooth move, Ex Lax!"
"Take a chill pill! or, "Chill out!"
and one that I used quite often

If you liked something, you said "Cool" or "Stellular" or "Tubular!" or "That's wicked" or "Cool Beans" or "Dude!" or "Tough" or my favorite

Speaking of 'Dude,' the opposite was 'Dudette.' We also called her "Foxy Mama!"

Invitations ended with, "Be there or be square!"

Everything ended with the word 'City.'

"Keep On Truckin'" meant "Move that lunch line along!"

In the latter half of the 70s, disco ruled the clubs and launched some famous slang into the popular vocabulary. If someone you know started to dance, you gave them encouragement with a hearty, "Get Down" or "Boogie!" or "Let It All Hang Out!" or “Shake your groove thing or, thang.”

One of the biggest songs that came out of the 70's is "Play That Funky Music" by Wild Cherry (1976). While the term “Funky” evolved out of the music scene, it came to mean something cool and different, rather than its original musical connotation.

Marijuana users said "Hey man, don't "Bogart" that joint," which meant don't hog it, pass it along. Marijuana users always had their "Stash," which was their personal supply of contraband.

Speaking of...if I were real hungry, I would 'scarf' down an entire bag of chips.

Speaking of jive, the term “Jive Talking” encompassed the entire subset of slang, but within the jive vocabulary, it meant you were spouting nonsense or speaking in a way that was difficult to understand (Airplane, 1980).

A favorite slang term in the hallways at my high school was "Sike." It was said if someone faked you put (pulled your leg) in some way.

A Scandinavian origin for the word 'Slang' suggests the same root as that of 'Sling,' which means "to throw" and notes that 'Slang' is a thrown language, a quick, honest way to make your point.

When he was in elementary school, my oldest son one day described something as being "tight." Although I didn't understand it, he was using a slang word for 'cool.' While slang words/phrases change with time, I am hoping that many of the words/phrases I used in the 60's and 70's will at least hang around for a while longer. I am doing my part to keep them going. 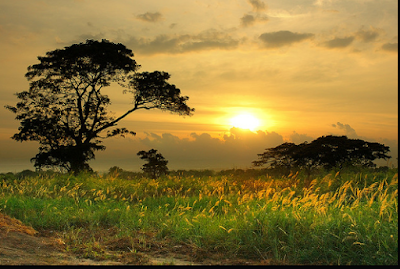 At age 9, myself and all of my siblings, plus two cousins and a childhood friend, eight of us total, contracted red german measles, or Rubella. We were all hospitalized for about a week, at which time everyone except my brother, Ronnie, and I had successfully gotten rid of the Rubella and were able to go home. We were kept longer because just as the Rubella was going away, we contracted Encephalitis, an inflammation of the brain most commonly caused by a viral infection. One of the problems Encephalitis can cause is seizures, which we both experienced a lot of, occasionally at the same exact moment there in the hospital room that we shared. When we were not alert and having seizures, we were unconscious and that went on for several days. Encephalitis, while relatively rare, can be life-threatening and we were at that level. I can remember waking up and seeing most of my relatives had gathered in our room. I was told later that we were so sick our family did not know what to expect. One relative was my grandfather's niece. We called her, "Tootsie," but her real name was Marie. I would later learn that, at the bequest of my grandfather, she came and stayed in our room for days, turning us every twenty minutes or so as we lay in a sleep, and constantly wiping away the perspiration from our bodies. It wasn't long after she came and began doing those things that we were able to overcome that illness. I always credited our survival to the extra special love and care Tootsie gave my brother and I, but I also suspect she did her share of talking to the Lord on our behalf. I would grow up feeling closer to Tootsie because of what she had done. To me, she was my angel. Whenever I would see her, my mind would wander back to that time in my life when she cared for my brother and I. I thought about it this past Saturday as I sat in Tootsie's own hospital room, where she lay during her last few hours on this earth. The doctor came and said the sweetest prayer over her, thanking the Lord for all that she had meant to those who had been blessed to know her, and asking the Lord to be with us as she prepared to pass from this life to the next, which happened around midnight that night. Rest in peace, my sweet nurse, rest in peace.
at January 05, 2016 No comments: