Frederick Martin Lehman was born in Germany in 1868. His family emigrated to America when he was four, settling in Iowa. Although he became a Nazarene minister, the majority of his life was devoted to writing sacred songs. Sometime around 1917, just before moving to California, he attended a campmeeting where he the preacher quoted what would become the third verse of his song “The Love of God.”


"Could we with ink the ocean fill
and were the skies of parchment made,
Were ev'ry stalk on earth a quill
and ev'ry man a scribe by trade,
To write the love of God above
would drain the ocean dry,
Nor could the scroll contain the whole
tho' stretched from sky to sky."
The preacher said the words had been found written on the wall of a patient’s room in an insane asylum after he had been carried to his grave. It was later found that the scribbled message had been adapted from a poem written sometime between 1050 and 1096 in Germany, where Lehman had been born.

Lehman was so moved by the words that he wrote them down for future use. It wasn't until after he had settled in California that his hymn would be completed. One day during a break at his job in a produce factory, he picked up a scrap piece of paper and pencil and wrote the first two stanzas and the refrain.


"The love of God is greater far
Than tongue or pen can ever tell
It goes beyond the highest star
And reaches to the lowest hell
The guilty pair, bowed down with care
God gave His Son to win
His erring child He reconciled
And pardoned from his sin"

"When hoary time shall pass away
And earthly thrones and kingdoms fall
When men who here refuse to pray
On rocks and hills and mountains call
God's love, so sure, shall still endure
All measureless and strong
Redeeming grace to Adam's race
The saints' and angels' song"

Refrain:
"Oh, love of God, how rich and pure
How measureless and strong
It shall forevermore endure
The saints' and angels' song"
During his life, Lehman wrote many poems, published hundreds of songs, and compiled five volumes of song books with the title Songs That Are Different. “The Love of God” first appeared in Volume Two of that series in 1919, although the copyright was obtained two years earlier. The translation of the third verse was made in 1917 by Joseph H. Hertz. Lehman left his own account concerning the writing of this hymn in a 1948 pamphlet entitled “History of the Song, The Love of God.” He died in 1953. Two other well-known Lehman songs are “The Royal Telephone” and “There’s No Disappointment in Heaven.”

In the uncertain times we live in today, with all that's going on with the pandemic, the political scene and what have you, let us remember the love of God is greater far. It shall forevermore endure! 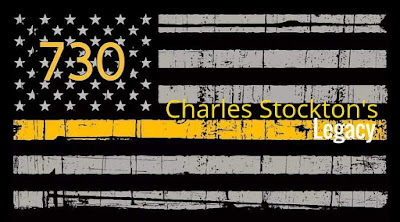 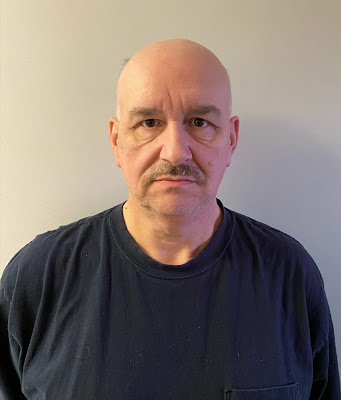