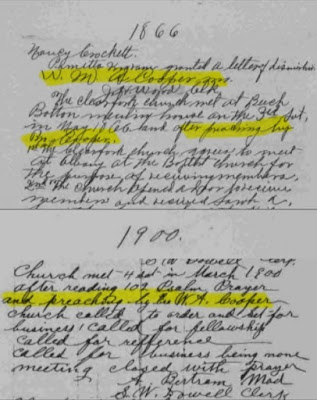 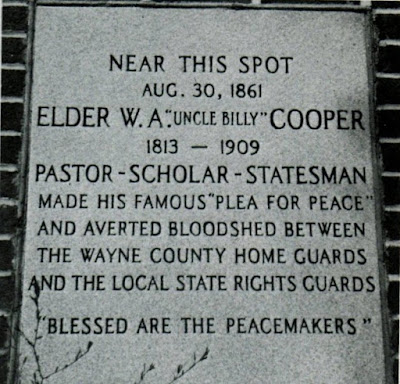 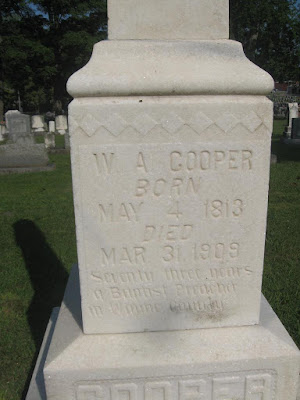 Anthony Bassano, a 16th century musician who is buried in the churchyard at All Hallows by the Tower, the oldest church in the city of London, was born in Italy but later moved to England to serve in the court of Henry VIII. Five of his sons also served as musicians there, while his daughter, Lucreece, married the french-born courtier and artist, and my ancestor,  known as Nicholas Lanier, the Elder.

Nicholas, who was born in Rouen, France in 1542, served as a court musician to Henry II. After fleeing to England to escape Catholic persecution in 1561, he began serving the court of Queen Elizabeth I.


Nicholas and Elena's grandson, also named Nicholas Lanier (see photo), became the first person to hold the title of Master of the King’s Music while serving as court musician, composer, performer and groom of the chamber to King Charles I and Charles II. He was a singer who also played the flute as well as the viola.


I am descended from Nicholas Lanier, the Elder's son, Clement, my 11th great-grandfather, who served as Gentleman of the King’s Chamber to both James I and Charles I. Clement's son, and my ancestor, John Lanier, Sr., known as The Immigrant, migrated to Virginia in the late 1600's. His great, great-grandson, George Washington Lanier, later moved to the North side of Obeds Creek in Overton County, TN, then Jackson County. George's  granddaughter, Nancy Asburn, married John Speck. They are my 4th great-grandparents. I wonder if Nancy knew she descended from aristocrats who were distinguished and educated musicians for kings and queens of France and England for three generations?

Another of Clement Lanier descendants, his third great-grandson, Lloyd Addison Lanier, came up the Cumberland River from Nashville and operated a general merchandise store near Mill Springs in Wayne County. His brother-in-law, Thompson Brown, owned a twelve hundred acre farm there, which he eventually purchased. When the Battle of Mill Springs was fought, Confederate General Felix Zollicoffer used the home as his headquarters. Today, the Brown-Lanier house and grounds, which includes the mill there, are part of Mill Springs National Park.