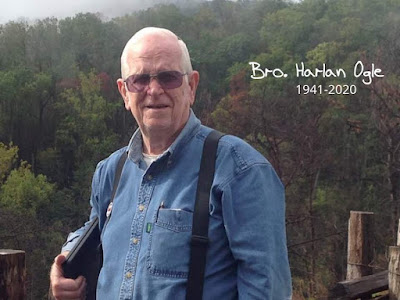 Oh Rest Beside the Weary Road and Hear the Angels Sing

O ye beneath life's crushing load
Whose forms are bending low
Who toil along the climbing way
With painful steps and slow
Look now, for glad and golden hours
Come swiftly on the wing
Oh rest beside the weary road
And hear the angels sing

Charley Pride: When it was Simple and Good 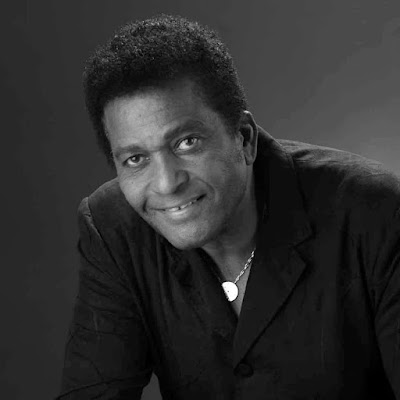 How sad it is that Charley Pride would leave us in 2020, in this crazy, awful year of a pandemic, instead of in his world of burgers and fries and cherry pies. It was simple and good back then, he said of that world we used to know.

Charley was one of my favorite country music singers of all-time. In the 1970's he sold more records than any other artist at RCA, with the exception of Elvis. He was country music's first black singer and he was a member of her hall of fame.

Dolly Parton said, "It's sad enough that he has passed away, and it's even worse knowing he died from COVID-19." I agree. So very sad.

I have always loved his music and i loved playing his songs on the radio. If there is one thing of his we can always be thankful for it is his songs. Kiss an angel good morning, Charley. May you Rest in Peace.