"Life is hard, at times as hard as crucible steel. It has its bleak and difficult moments. Like the ever-flowing waters of the river, life has its moments of drought and its moments of flood. Like the ever-changing cycle of the seasons, life has the soothing warmth of its summers and the piercing chill of its winters. And if one will hold on, he will discover that God walks with him and that GOD IS ABLE to lift you from the fatigue of despair to the buoyancy of hope, and transform dark and desolate valleys into sunlit paths of inner peace."

The Cornfield Princess: Bullet in the Dark 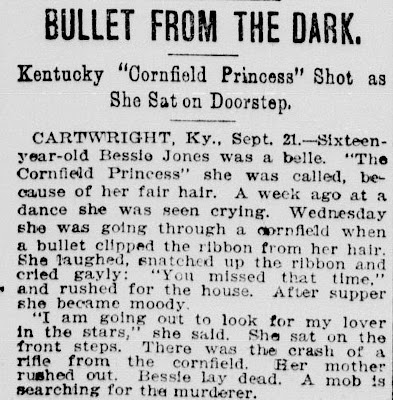 Selah Elizabeth "Bessie" Jones was the daughter of Nesbit Hert and Jane (Upchurch) Jones. Sometime after her death, the family moved to Crowell, Texas. Bessie is buried at Cartwright Cemetery. 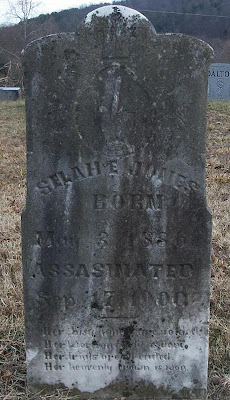 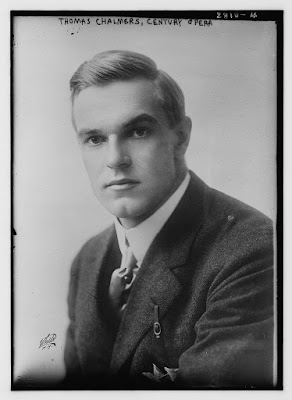 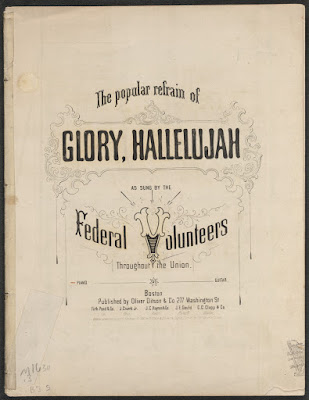 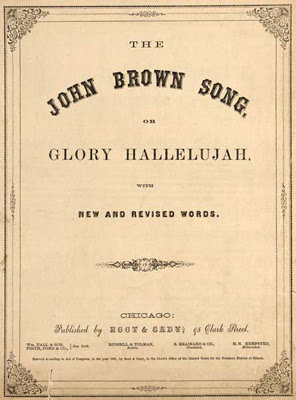 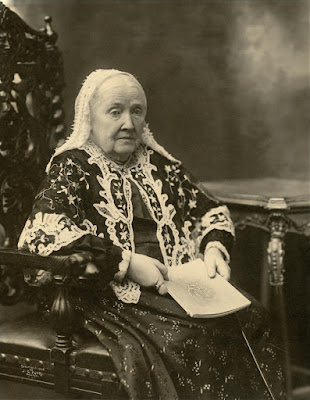 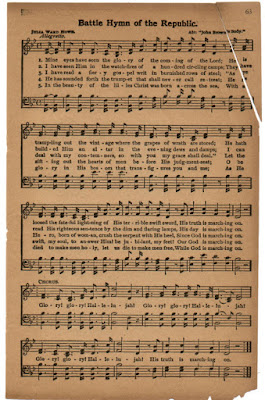