Tribute to a Kentucky Farm Boy 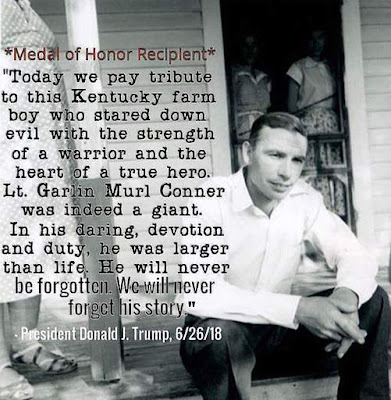 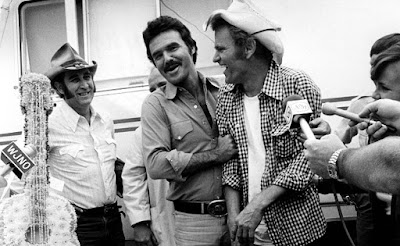 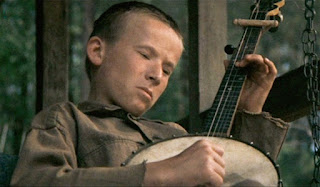 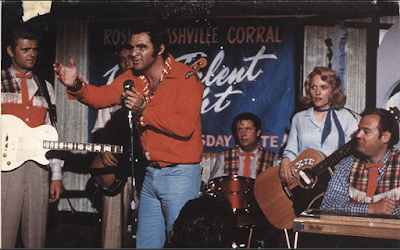 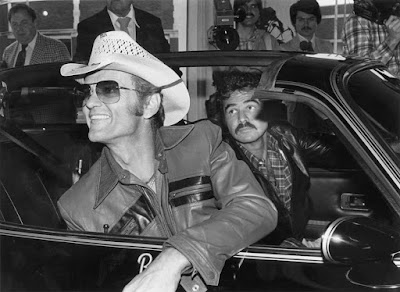 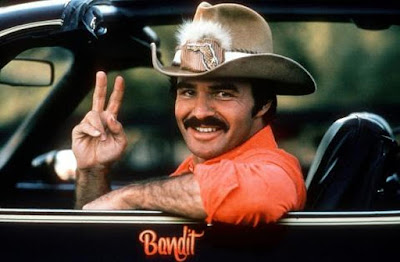 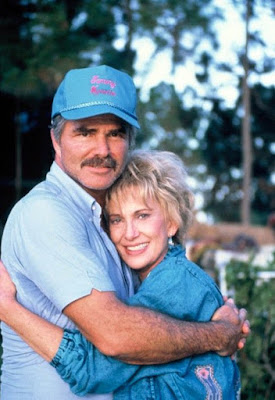 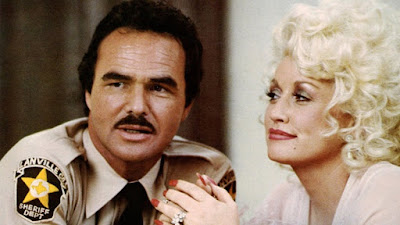 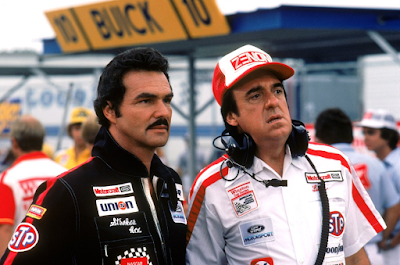 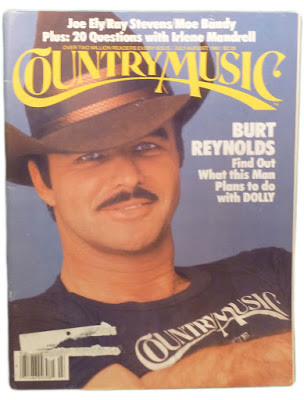 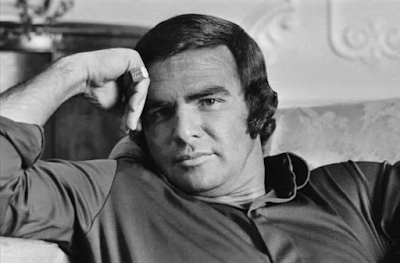 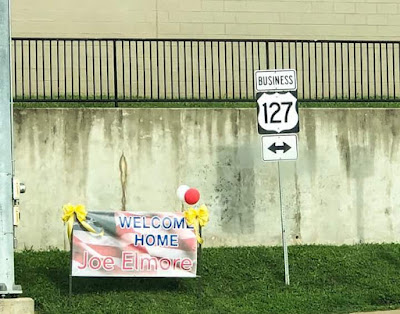