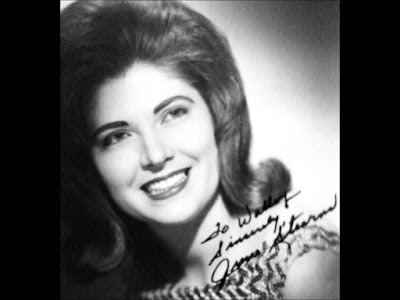 Country singer June Stearns was born on April 5, 1939 in Albany, Kentucky. Her family relocated to Franklin, Indiana when she was a small child. The Stearns' were a musical family and June learned to play guitar and was singing locally in her early teens. During the late 60’s and early 70’s, June Stearns could be considered to be one of the ladies-in-waiting for the Country Queen crown. 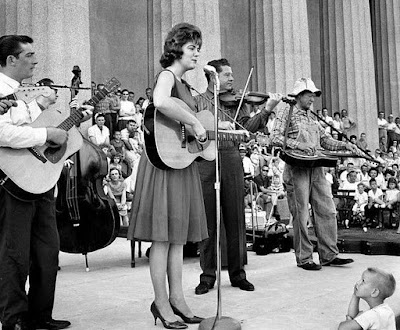 In 1957, on completing her high school education, June became a member of the WLW Midwestern Hayride in Cincinnati, where she remained for two years. Her big break came in 1960, she became a member of Roy Acuff’s Smoky Mountain Gang. She had written to Acuff, enclosing a photograph with her sister, under which she wrote, "I’m the one with the guitar." No doubt Roy had heard about her work on the Midwestern Hayride. She remained a member of "Smoky Mountain Gang," appearing on the Grand Ole Opry and on live dates. During this time, she also took time out to appear solo on the Louisiana Hayride. In 1965, she broke her ankle in an automobile crash in Roy Acuff’s vehicle and never returned to the group. She can be considered the last regular "Smoky Mountain Girl." 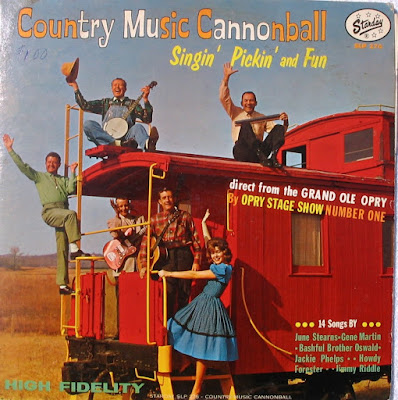 June Stearns first recorded for Starday in 1963, who teamed her with Gene Martin. She signed with Columbia Records in 1967. In December of that year, she and Lefty Frizzell recorded ‘Have You Ever Been Untrue’ and ‘If You’ve Got The Money (I’ve Got the Time),’ which Columbia released as a single under the pseudonyms of Agnes And Orville."

In 1968, June Stearns was voted third "Most Promising Female Artist" by Cash Box. That year, she enjoyed three Billboard country chart hits ‘Empty House,’ ‘Where He Stops Nobody Knows’ and the biggest, which peaked at #21, ‘Jackson Ain’t A Very Big Town,’ a duet with Johnny Duncan. They recorded an album together and had further chart success in 1969, with ‘Back To Back (We’re Strangers).’ She also had three solo hits that year, including ‘Walking The Midnight Road.' She moved to Decca Records in 1970, where she gained three Top 60 solo hits: "Tyin' Strings," "Your Kind Of Lovin" and "In Case Of A Storm / Man (Sensuous Man)." 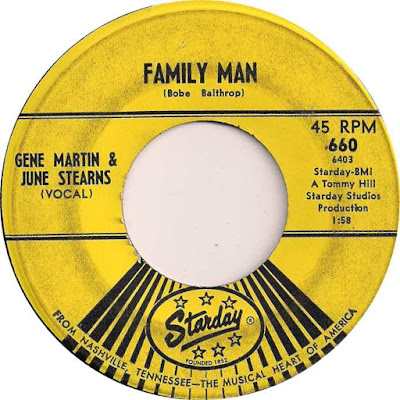 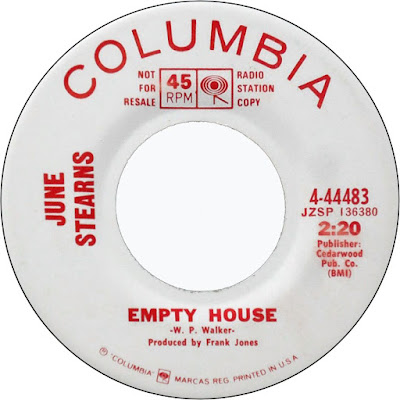 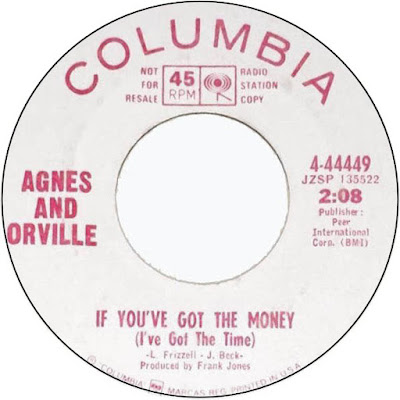 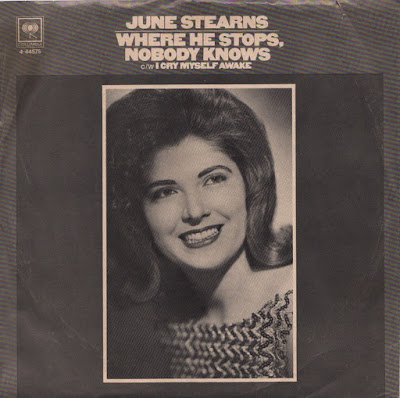 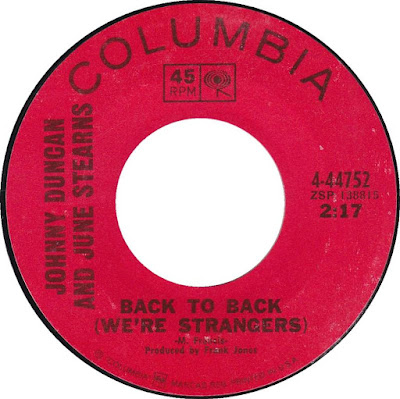 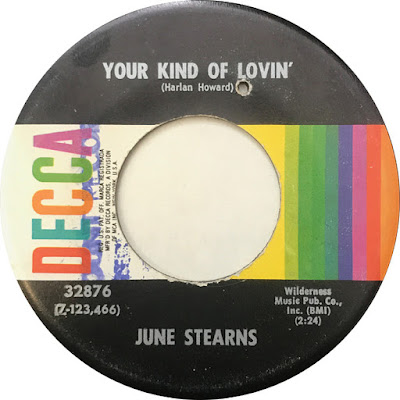 Columbia CS-9783 River Of Regret: River Of Regret; Flower Of Love; I Started Loving You Again; Plastic Saddle; Empty House; To My Sorrow; Where He Stops Nobody Knows; Habit Not Desire; The Future Ex-Mrs. Jones; Time Wounds All Heels; Walking Midnight Road – 03-69 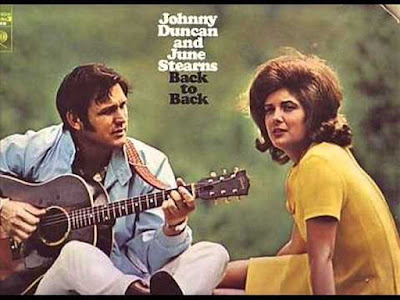 Columbia CS-9910 Back To Back: Jackson Ain't A Very Big Town; We Had All The Good Things Going; What Locks The Door; We'll Get Married Or Nothing; Blue Eyes Crying In The Rain; The Wild Side Of Life; Back To Back; Sweet Thang; Now I Lay Me Down To Dream; Can You Match That Kind Of Love; The True And Lasting Kind – 09-69 w. Johnny Duncan 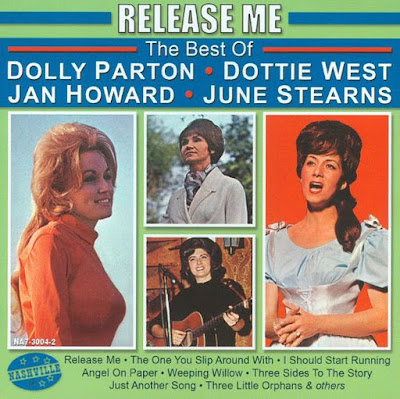 "Release Me -The Best Of Dolly Parton Dottie West Jan Howard And June Stearns," was released in 1977 on the Birchmount label (BM 834).The album features June Stearns singing Three Sides To The Story and Just Another Song, Dolly Parton singing Release Me and Two Little Orphans, Dottie West singing Angel On Paper and I Should Start Running, and Jan Howard singing Weeping Willow and The One You Slip Around With.

Whiteway - Many Sounds Of Country: Fiddle Diddle Boogie (with sister Petie); Bouquet of Roses; If My Heart Had Windows; He Called Me Baby-Baby); The Heart of a Clown; All of Me; End of the World; Only You; Try Again; Kansas City; Some Day; Make the World Go Away; Too Many Rivers; You Belong to Me; No One Will Ever Know; Trouble in Mind – ca 09 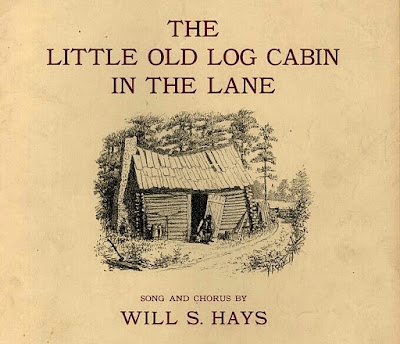