A Moment to Remember 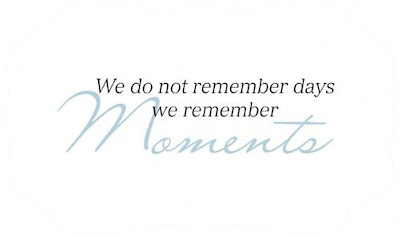 Life is not measured by the amount of breaths you take, but by the moments that take your breath away (Micalea Smeltzer, Finding Olivia).

Across the street in the school yard there had to be at least a hundred kids enjoying recess and, right in the midst of all those children, I saw one solitary outstretched arm reaching up toward the sky and the hand that was attached to it was waving frantically at me! It was then that I realized the voice calling out my name belonged to my niece, Chrissy.

I smiled as I turned to walk toward the store, wiping away a couple of tears as I went inside.

Later, as I recalled that wonderful event, I remembered something I once read by the Italian poet, Cesare Pavese: "We do not remember days, we remember moments."

What happened that day with Chrissy was one of those moments. Unexpected, but pleasurable. 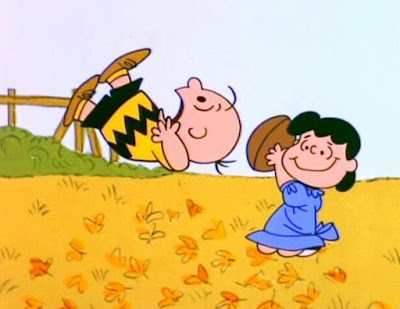 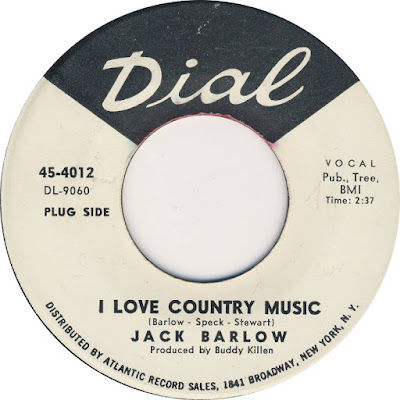 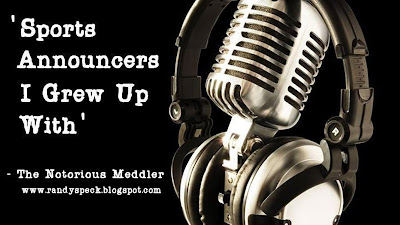 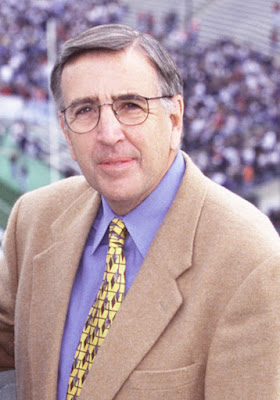 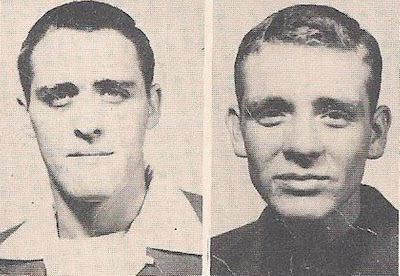 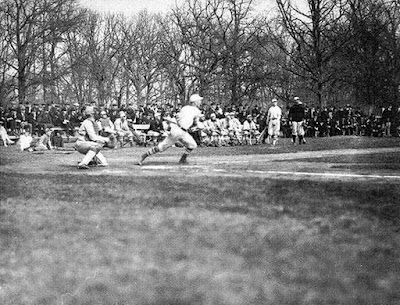