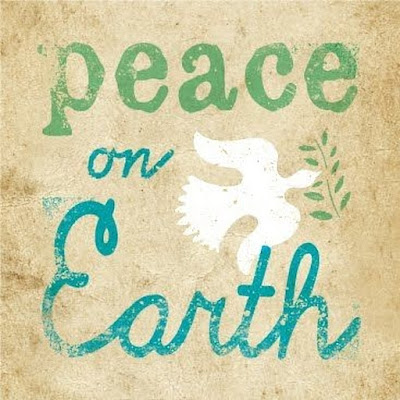 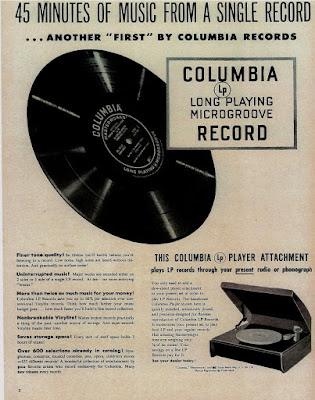 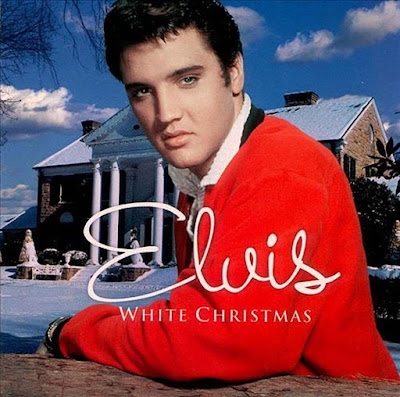 Disc Jockey Al Priddy of radio station KEX in Portland was fired on this day in 1957 after playing Elvis Presley's version of 'White Christmas.' The station management said, 'it's not in the spirit we associate with Christmas.'

The Bing Crosby holiday perennial song, which had appeared every year on the Billboard charts since 1942, became the center of controversy upon "Elvis' Christmas Album's" release, with calls by the song's composer Irving Berlin to have the song, and the entire album, banned from radio airplay. After hearing Presley's version of his song, which Berlin saw as a "profane parody of his cherished yuletide standard," he ordered his staff in New York to telephone radio stations across the United States, demanding the song be discontinued from radio play. Most stations ignored Berlin's request.

The controversy was fueled by Elvis' performance of the song in a style mirroring the version by Clyde McPhatter's group, The Drifters, which had been a Top 10 hit on the R&B singles chart in 1954 and 1955. Unlike Elvis' recording, however, their version attracted virtually no adverse reaction, and certainly no reported opposition from Irving Berlin. Part of the reason that The Drifters' version of "White Christmas" was less controversial was because that version was played only on black radio stations.

In reality though, Berlin looked at Elvis' version of his song as a kind of sacrilege, a reaction born out of a personal tragedy that was the heart and soul of the song. In Berlin's eyes, there was good reason "White Christmas" was meant to be performed very melancholy, bluesy if you will, the way Crosby sang it, and not in the typical festive Christmas tune formula.

Irving Berlin’s 3-week-old son, Irving Berlin Jr., died on Christmas Day in 1928, and every Christmas after, he and his wife would visit their baby boy’s grave. Perhaps, Berlin's writing of the song, which in all honesty echoes many peoples' feelings over the holiday season, was his deep response to his feelings about the death of his son.

As Jody Rosen, author of White Christmas: The Story of an American Song, said, "it’s pretty poignant and special that a song born out of such grief and loss would become one of the world’s all-time best-selling and most widely recorded songs ever– of all genres, not just holiday songs."

At the end of the day, you have to imagine that Berlin was comforted in some measure by the royalty payments Elvis' version sent his way. According to the most recent record album certifications, the holiday album title that has shipped the most copies in the United States is "Elvis' Christmas Album," which is certified by the RIAA for shipment of 16 million copies in the U.S. (3 million copies of the original 1957 release on RCA Victor Records, plus 10 million copies of a "budget" edition first released by RCA Camden in 1970 and then by Pickwick Records in 1975, and 3 million of a RCA reissue titled "It's Christmas Time," released in 1985.

For the record, Elvis Presley did reach out and extend an olive branch to Irving Berlin, which was rejected. Elvis sent an autographed photo to Berlin as a sort of peace offering– “To Mr. Irving Berlin with respect and admiration, Sincerely Elvis Presley.”