The Value of a Good Song 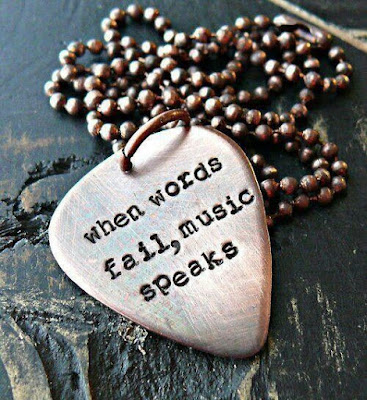 I was a junior in high school when I began my career in radio. I first worked Sunday nights. Even though the station format was country, I was allowed to play rock and roll records.

A few days after I first started, I was asked to fill in on a mid-morning shift. Sunday night's was all music and very litte commercials. It was a lot different through the week, so I was pretty nervous stepping into the 'big league' so soon. But, I was raised up in radio and had been around the station enough to know about the country artists. Twenty minutes into the shift, I cued up "Four Walls" by Jim Reeves. A minute into the song, the telephone rang. It was my grandmother. She said, "Now you're doing it! Keep that up and you'll be alright."

In that moment, my love for radio went to a depth I never imagined it would. I had learned the value of a good song. If there was any doubt about what I wanted to do the rest of my life, my grandmother settled it.