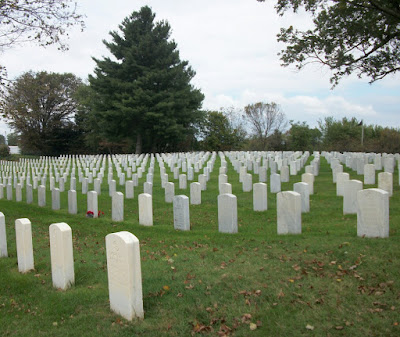 There are other holiday's that honor all soldiers, but Memorial Day is special because of what it represents.