Fungal Meningitis: Could It Have Been Prevented?

"Eddie epitomized the senior citizens of our modern society who are determined to remain active and who have much to give to their community." - Joyce Lovelace.

Could the fungal meningitis outbreak have been prevented? It took the life of a dear friend of mine. And, not just me...Circuit Judge Eddie Lovelace was a dear friend of the entire community. Yet, now, his family, tragically, is left to deal his loss. The community lost, not only a great friend, but a great leader.
Judge Lovelace died Sept. 17 at Vanderbilt University Medical Center in Nashville, Tennessee after receiving tainted steroid injections in July and August at Saint Thomas Outpatient Neurosurgery Center in Nashville. He was initially checked into Vanderbilt with symptoms that suggested he had suffered a mild stroke. Health officials later discovered he had contracted fungal meningitis after receiving epidural steroid injections produced by Framingham, Massachusetts-based New England Compounding Center, which had shipped thousands of vials of injections, many later found to be growing mold, all over the country.

The Subcommittee on Oversight and Investigations heard testimony Wednesday about the deadly outbreak of fungal meningitis and whether it could have been prevented. The hearing began with stirring testimony from the judge's wife, Joyce Lovelace. Click on the video below.

Quotes from Joyce Lovelace from a written testimony she also submitted:

"The citizens of our community have lost a civic leader, a church leader, and outstanding judge. His near photographic memory, his booming voice, his sense of humor and his deep-seated concern for his fellow citizens led him to be a speaker at many civic and social functions and led him to frequently deliver eulogies of his friends who had preceded him death. His uncanny ability to quote Shakespeare, the Bible, poetry and famous quotations both entertained and brought comfort to many.

(To the subcommittee) "Don’t just investigate. Instead, legislate and regulate. I challenge republicans and democrats alike to put aside partisan politics, partisan philosophies, industry lobbying and wishes of campaign contributions and unanimously send to the White House a bill that will prevent a recurrence of these events. If you will do that, perhaps my family can take some solace in the fact that Eddie Lovelace’s public service continues even after death."


Eddie Lovelace was a public servant for some 50 years. He and Joyce were married nearly 56 years. Life will never be the same. The community will never be the same.
Such a tragedy.
The president of the NECC, Barry Cadden, was subpoenaed to appear before the committee but chose not to testify, invoking his 5th Amendment right instead. 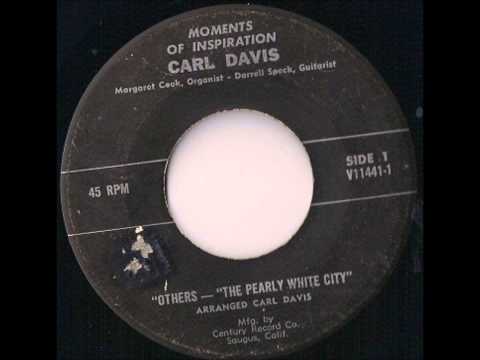