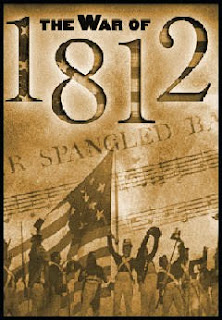 As a young man, he fought in the Battle of Horseshoe Bend as a private in Colonel Stephen Copeland's regiment of Tennessee Volunteers.

It was the War of 1812 and the place was Alabama. The Creek Indians had become divided into two factions: the Upper Creeks (or Red Sticks), a majority who opposed the American expansion, and the Lower Creek, who were more assimilated and sought to remain on good terms with the Americans. On March 27, 1814, General Andrew Jackson's troops attacked a red stick Creek village. The battle lasted for more than five hours before the Creek warriors were defeated. Roughly 800 of the 1,000 Red Stick warriors were killed. Jackson lost fewer than 50 men during the fight and reported 154 wounded.

After the war, Andrew and his family migrated to Missouri. He died there in 1879 and is buried in Means Cemetery near Liberty. Andrew and his wife, Sara, raised 11 children. 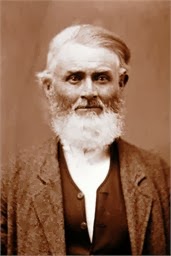