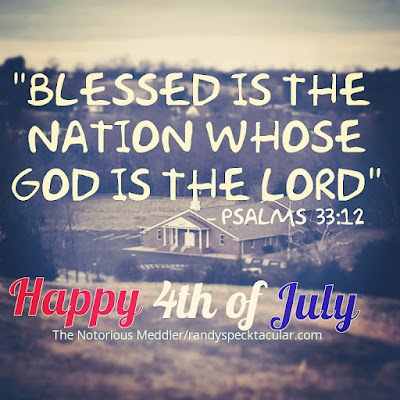 Author Thomas Paine was the first person to publicly advocate that America should seek to be an independent nation, free from tyranny. His ‘how to’ pamphlet, known as Common Sense, sold 100,000 copies, a best-seller among the two-million people in the American British colonies. It challenged the authority of the royal monarchy and inspired the people of America into a revolution.

While the people in the American British colonies were fed up with King George, Paine wrote: “But where, say some, is the king of America? I’ll tell you Friend, he reigns above..."