To The Cause For Which It Stands

Not for fame or fortune, not for place of rank
Not lured by ambition, or goaded by necessity
But in simple obedience as they understood it
These men suffered all, sacrificed all, dared all 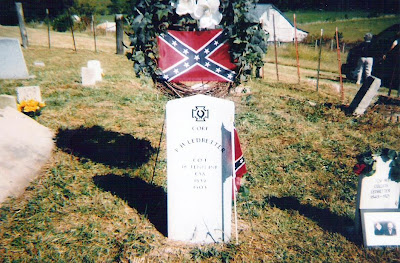 A memorial service for my great-great-great-grandfather, Pleasant Hillary Ledbetter, a Corporal with Co. F, 16th TN Infantry CSA, during the civil war, was held Saturday, October 4th at the Ledbetter Family Cemetary at Collins Cove in Overton County, as the Myers-Zollicoffer Camp #1990, members of the Highland Brigade, and the Capt. Sally Tompkins Chapter #2123 United Daughters of the Confederacy unveiled a new marker at Cpl. Ledbetter's grave.

There was something about being there that day. Something that I cannot really explain. As I stood beside that old family cemetery, a soft breeze blew gently across my face, and my attention was quickly drawn away from the ceremony. Suddenly, I was in complete awe of where I was at...Collins Cove. To say I was completely engrossed in it would be an understatement. It was more than that. It totally had me. As my eyes traced along the landscape and I took in the panoramic view that was before me...the mountain in the background and the creek below it, it was like I could feel the presence of my ancestors who are buried there...like they were looking down on us, smiling. The feeling was so overwhelming. I was standing on Pleasant Hillary's land, but I was so drawn to it, like I belonged there. I do not know why I waited so long to go to Collins Cove, but I know it will not be my last trip. 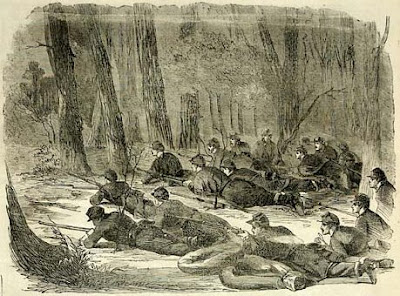 Pleasant Hillary Ledbetter was 24-years-old when he joined the Confederacy in 1861. He was one of 952 men at Camp Trousdale, who were armed with flintlock muskets. It was not a good experience for him. On the Soldiers Application for Pension, he filed on November 20, 1899, Pleasant Hillary wrote, "I took cold on measles, which I had at Camp Trousdale, which affects my throat and lungs badly. Freezing of my right foot to the bone during the march to Huttonsville, Virginia in the winter of 1861 totally disabled [me] for a month or more, and bothered me thereafter at times. [I was also] badly ruptured by said cough [from] straining." He said, "My throat and lung trouble rendered me during the remainder of my service in the army. For the last 25 years, I have been unable to do but little physical labor. The disabilities are permanent."

Cpl. Ledbetter was captured while on pickett duty near Loudon, Tennessee. He was given a choice of either going to prison, or taking the oath of allegience to the United States government. Being in bad state of health, he chose to take the oath.

His pension was denied. 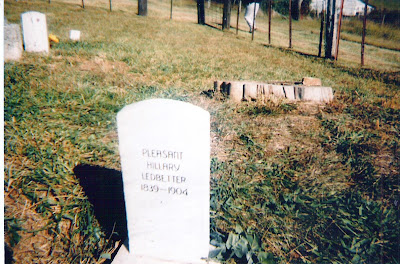 Nothing is ended until it is forgotten. That which is held in memory still endures and is real. We are grateful for the records of the past which bring inspiration and courage. We are appreciative of the lessons taught by memorials to events and deeds of long ago. We pray that our lives may always be patterned to give such devotion and service, as did our forefathers. We, the members of Capt. Sally Tompkins #2123 United Daughters of the Confederacy, now dedicate this marker in grateful recognition of Corporal Pleasant Hillary Ledbetter of Co. F., 16th TN Infantry, CSA, a Confederate hero. May it remind all who pause, not only of the noble deeds of this Confederate hero, but of the continuing need for unselfish service. From this moment of dedication, we trust there may come inspiration for broader vision and finer service. 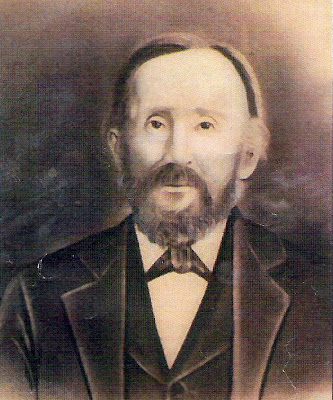 How I am directly related to Pleasant Hillary Ledbetter: