My Family Tree has an 'Executive Branch' 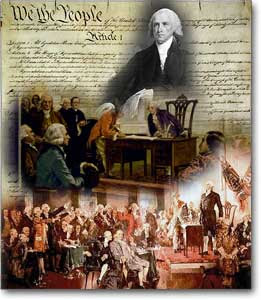 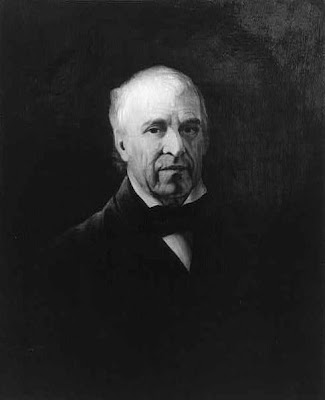 Alexander Frogge was a merchant in Edinburgh Scotland toward the last of the 17th century. His son, John Frogge, came to America with Dr. Hugh Graham and was a merchant of Christina, Pennsylvania. His son, was Col. John Frogge, Jr., the sheriff; followed by his son, William (1740-1811), then Arthur Robinson Frogge (1776-1855), then McKendrick Frogge (1810-1850), then Nancy Frogge Koger, who was the wife of Elisha Koger, who was killed by Champ Ferguson during the civil war. Elisha Koger was the grandfather of my great-grandmother, Nannie Koger (1890-1969). Her son, Elmer Boles, was my grandfather.

If you are interested in learning more about this rather large family tree, check out: