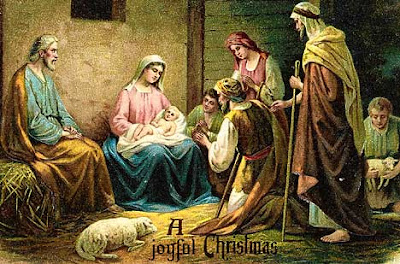 Phillip Brooks is considered one of America's greatest preachers. He was a native Bostonian and pastored with great power in the Episcopalian ministry in Philadelphia and in Boston.

On December 24, 1865, while visiting the Holy Land, Phillips attended a five-hour Christmas Eve service at the Church of the Nativity in Bethlehem. He was deeply moved. "I remember standing in the old church in Bethlehem, close to the spot where Jesus was born, when the whole church was ringing hour after hour with splendid hymns of praise to God, how again and again it seemed as if I could hear voices I knew well, telling each other of the wonderful night of the Savior's birth."

Three years later, as he prepared for the Christmas season of 1867, he wanted to compose an original Christmas hymn for the children to sing. Recalling his magical night in Bethlehem, he wrote a little hymn of five stanzas and handed the words to his organist, Lewis Redner, saying "Lewis, why not write a new tune for my poem. If it is a good tune, I will name it 'St. Lewis' after you."

Lewis struggled with his assignment, complaining of no inspiration. But, on the night before the program, he awoke with the music ringing in his soul. The next day the children sang "St. Louis." Brooks changed the spelling so as not to embarrass his organist.

Today, this Christmas hymn is known as, "O Little Town of Bethlehem."