Liberty And Justice For All 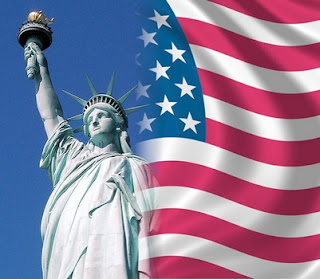 Just because the U.S. Supreme Court gave members of the same sex legal sanctions of marriage should not mean that preachers or churches should be required to perform or host the weddings, or for that matter, even recognize the civil union in their church. The same liberties that allow a civil union should also be afforded to those who oppose it. Both sides need to respect that. The liberty to act and believe as we choose, within the realm of justice, and to not restrict that liberty based on ones beliefs, applies to everyone. And I quote, ".. with liberty and justice for all!"