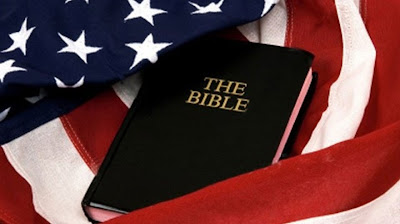 "Where, say some, is the king of America? I’ll tell you Friend, he reigns above!"

In January of 1776, author Thomas Paine wrote those words in a booklet entitled, “Common Sense,” which publicly advocated that America should seek to be an independent nation, free from tyranny.

"The Word of God is the Divine Law," he wrote, adding that, in America, the Law should be King rather than the King being the Law.

In a day when the population in the 13 colonies was under 3 million, the pamphlet sold 1.5 million copies. His were just the right words to stroke the common man´s heart and inflame his nobler passions to believe in and fight for one thing: Independence.