The Apollo 11 Mission: Fifty Years Ago 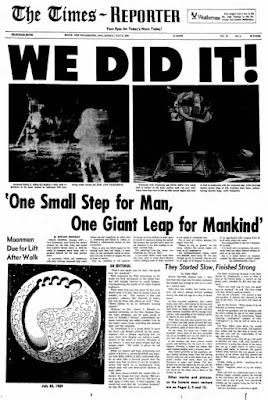 Where were you the day men walked on the moon? It was on July 20, 1969, fifty years ago today, that the world collectively held its breath as astronaut Neil Armstrong slowly backed out of the Lunar Module Eagle and cautiously climbed down a nine-rung ladder before stepping foot on the surface of the moon. “That’s one small step for man, one giant leap for mankind,” were his now immortalized words. In the photo, his fellow astronaut, Buzz Aldrin, salutes the U.S flag during the Apollo 11 mission. 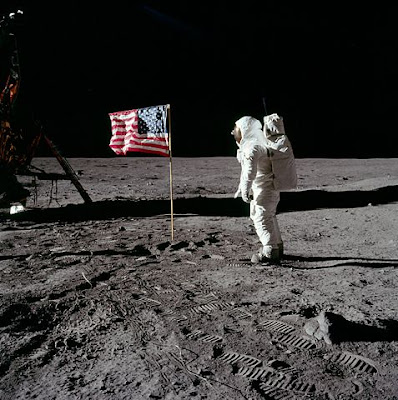