The Earl of Doublin' 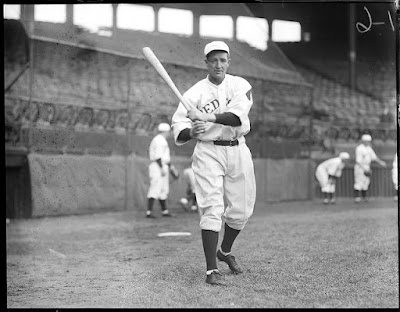 Major League baseball player Earl Webb was born on Sept. 17, 1898 in White County, Tennessee. In 1931, he broke a major-league record by hitting 67 doubles in 589 at-bats, averaging one every 8.79 trips to the plate. Today, it is one of the longest-lasting records in major league baseball. It earned him the nickname, Earl of Doublin'.

William Earl Webb was born on a farm in Blue Spring Cove community of White County, less than 10 miles from Sparta. His father worked in the coal mines and when Earl was 6, the family moved to the Ravenscroft community, another seven miles or so from Sparta. Earl’s father not only mined but served as assistant deputy sheriff. He also pitched and played the outfield for the Ravenscroft baseball team and taught singing in the local school. Earl’s mother was the former Helen Victoria Palmer. She is listed in the 1920 Census as “matron” in a hotel. (she ran the coal company’s boardinghouse.) Before baseball, Earl was a coal miner. He claimed to have begun working in the mines at the age of 11, for 5 cents an hour.

Webb married Blanche Matthews of Fentress County, Tennessee at the end of 1920. (They had five children.) His father took him aside, suggesting that coal mining was a rough life and he should pursue the possibilities of playing baseball professionally. 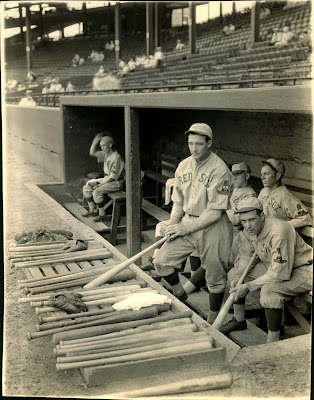 After baseball, Webb returned to the coal mines, taking a position with the Consolidated Coal Company of Jenkins, Kentucky, both working as a foreman in the mines and managing the company baseball team. He managed teams in Kentucky and West Virginia into his 50's. Earl Webb died of coronary thrombosis on the night of May 23, 1965. He and Blanche are buried at Taylor Place Cemetery in Fentress,County, Tennessee. 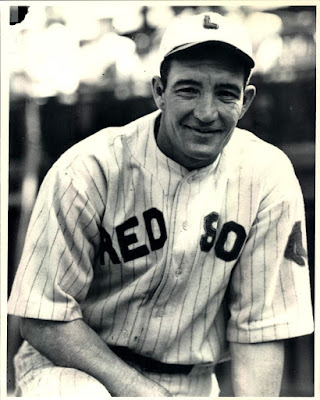