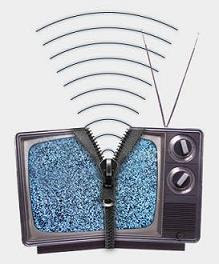 I am disappointed by the Federal Communications Commission's recent decision to open the television "white spaces" - the frequencies in between television stations - for use by unlicensed, mobile Internet devices. It is reported that the decision relies on unproven, unreliable technology to ensure that these devices do not interfere with wireless microphones.

I see the potential of these new devices to bring broadband Internet access to millions of Americans. Yet, the Commission has opened the door to these devices prior to proving that they will not adversely affect the wireless microphones that Broadway theaters, symphony performances, live concerts and others depend on to deliver the highest-quality audience experience.

I hope that when the order is finally reviewed and the rules for manufacturing "white space" devices are written, the needs of wireless microphone users are taken into serious consideration. 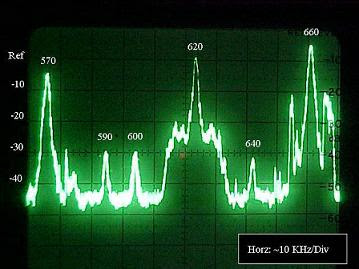